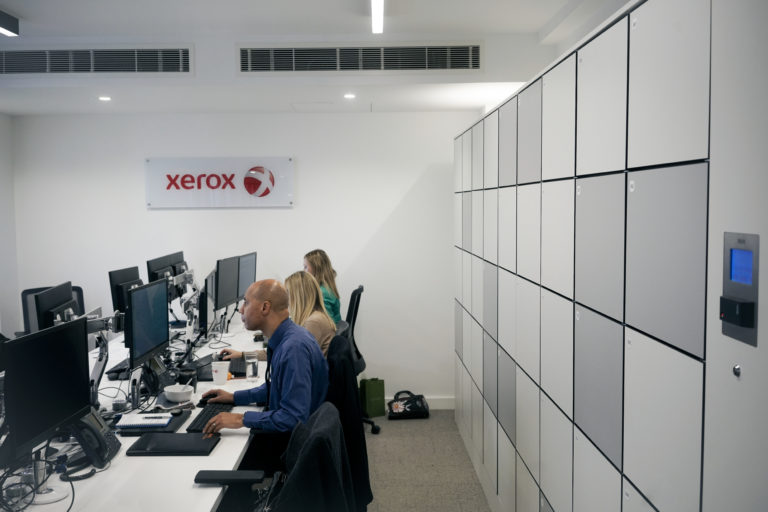 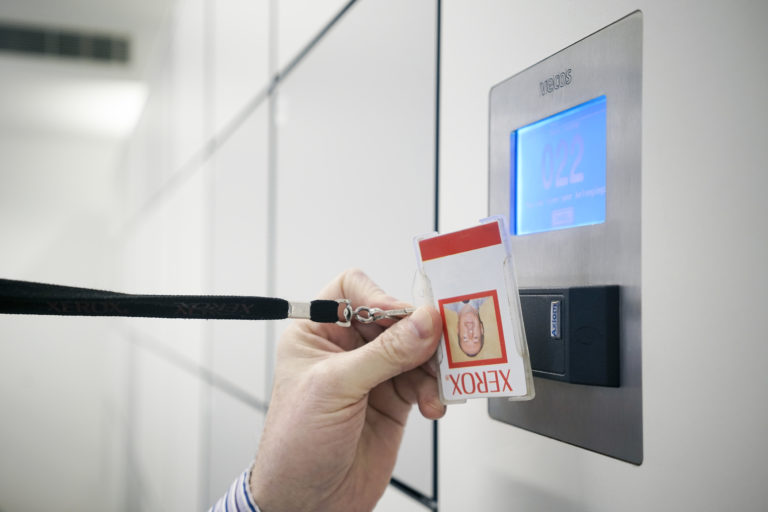 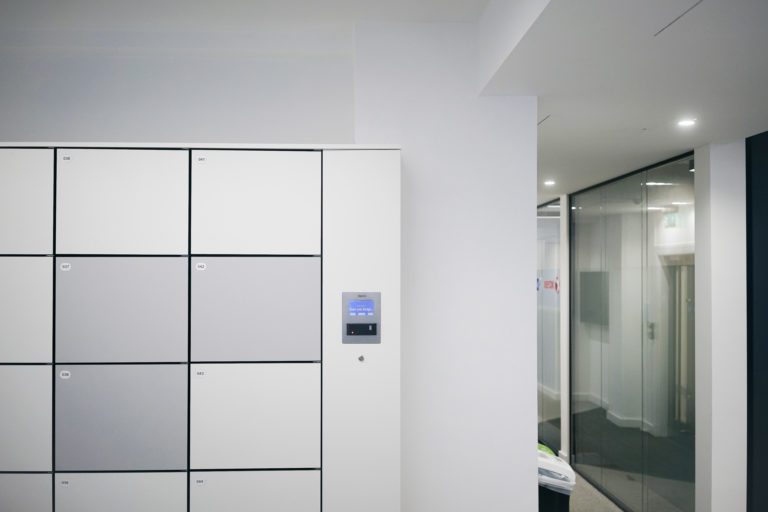 The guy who was running real estate globally got his team in, ‘We’ve got to save £10 million, how do we do it?’ No idea is a bad idea to start with. We’re spending lots of money on these buildings, and something has got to give.

The whole agile way of working was born from Madrid. They were the first Xerox site to move away from the traditional 2 x 2 corner desk – they really broke the mould. Having got a fantastic deal on a building, the Madrid office moved from 300,000 to 70,000 sq. ft – a massive drop. The team spent a year on the project and engaged the people who were most against it as part of the project team. They found this was important to do because they were able to change people’s mind-set. It was hard, they were up against people who were adamant it wasn’t going to work. But they stuck with it and ended up with a fantastic office.

Anyone can use any desk

Uxbridge was the first job. We moved from three buildings to two and decided to flip it out in a very agile way, almost aggressively, to get people to work differently. But it’s not about forcing change. We need to change, you must move with the times. I did offices years ago that you wouldn’t dream of building now, with a big corner desk and a table for 12. That’s a boardroom nowadays – you’d be laughed at!

We went for a ratio of 10 staff to seven desks but with a lot of breakout space, high tables and kitchenettes. Very different to what they had before when it the ratio was one-to-one.

At the time we’d been spending 12 grand a year on lost keys and associated costs for pedestals and cupboards. That’s too much money. So, we took pedestals away from people, but we needed to give them a little bit of personal space. Each person was given a locker, and now because they’re not tied to pedestals, anyone can use any desk.

Initially we installed 577 lockers across 5 floors. Later we added 40 more lockers when another team moved in. Installation-wise the guys were fantastic. We had a couple of ‘arctics’ turn up, unloaded and got on with it.

There were a couple of smart locker options. The thing I love about Simplicity is that it looks slick. The other lockers were quite clunky, with handles that stick out – a bit old-fashioned to be honest.

The Xerox brand is grey carpet, white desks. But when you look down the office it looks like a piano – we needed some vibrant colour. The lockers we chose are white melamine with black edging details and Stone Gray. But at two of our offices we threw some Limette into the mix.

While they look fantastic, the ReleezMe software is absolutely integral for me. You can have one person looking after storage for the whole country, rather than someone on each site looking after keys. Anyone with an FM mind would appreciate the benefits.

We find locker usage depends on the group. More often than not people store stuff in them and forget about it – you’re never going to get away from that. The Uxbridge site actually has 1,200 people attached to it. Most will never go there, it’s just a base for HR. But things change. So, when people turn up needing a locker, we look at how lockers that aren’t opened regularly and reassign them.

In the future I’m going to add onto what we’ve got because I can manage it from wherever I am. To give you an example, a couple of weeks ago I was in Leeds; Someone rang and said, ‘I’ve got a problem with a locker’. So, I log in and then it’s done.

Now and then you get someone who locks their badge in their locker. But using ReleezMe it’s frighteningly easy to open it up for someone. It’s almost like witchcraft. We’ll say, ‘Go and stand next to your locker’ we open it and then they ask, ‘How did you do that?’.

At Birchin Lane we have 23 lockers ‘for a day’. I get a lot of visitors from other sites ringing up saying ‘Have you got a locker?’ and I explain that their access card will work, but make sure you take your things out when you go home. The locker’s not going to burst open at midnight, but they’re set up dynamically. So theoretically someone could come and select it for the following day.

After Uxbridge we completed re-design projects in Letchworth and Birchin. Simplicity lockers were a given. New lockers get added to the software and they just work. 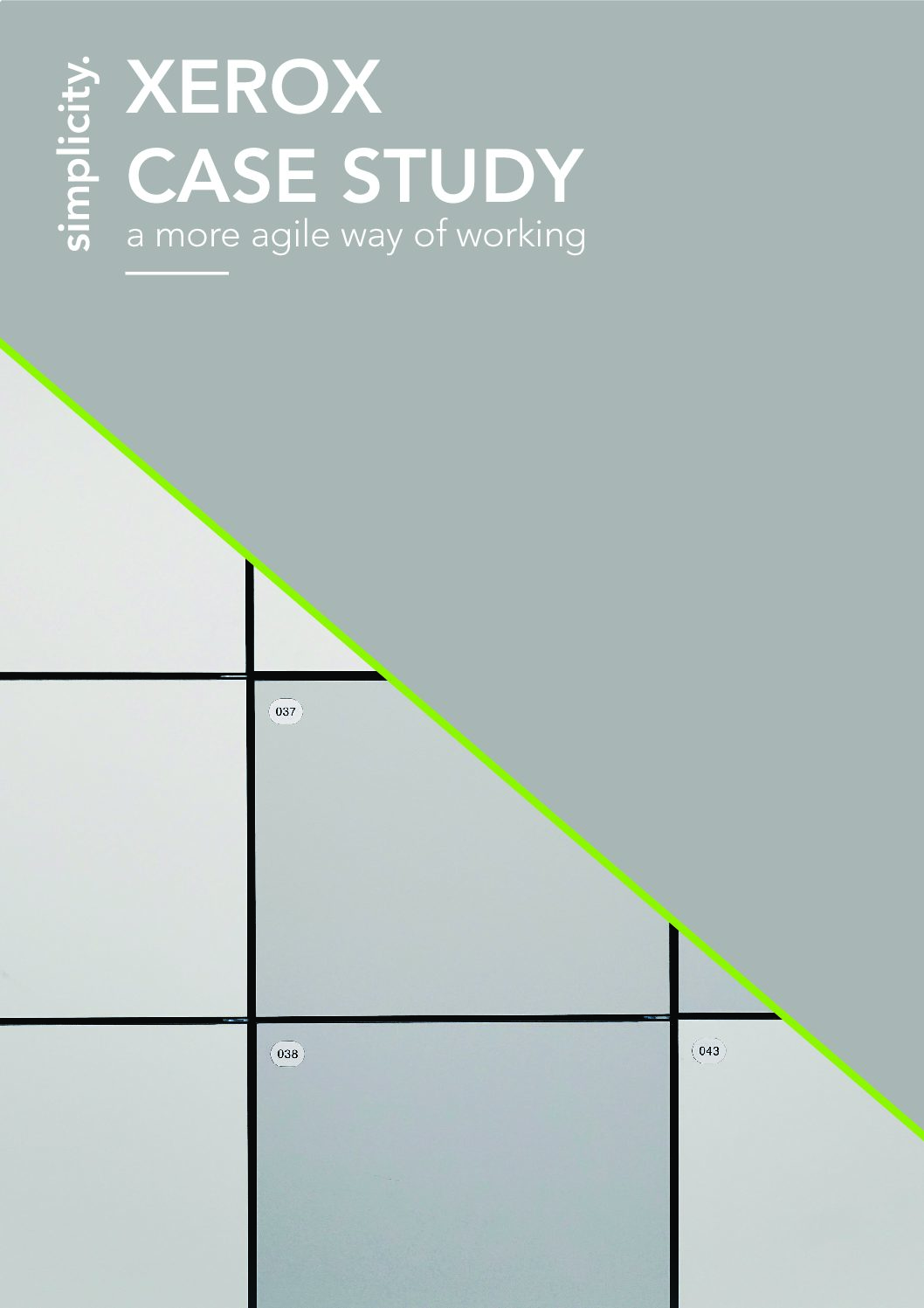 Your Needs, Your Workspace

Our clients love the concepts we deliver, contact us today for help with your storage solutions…

Free Storage Quote
Back to Top